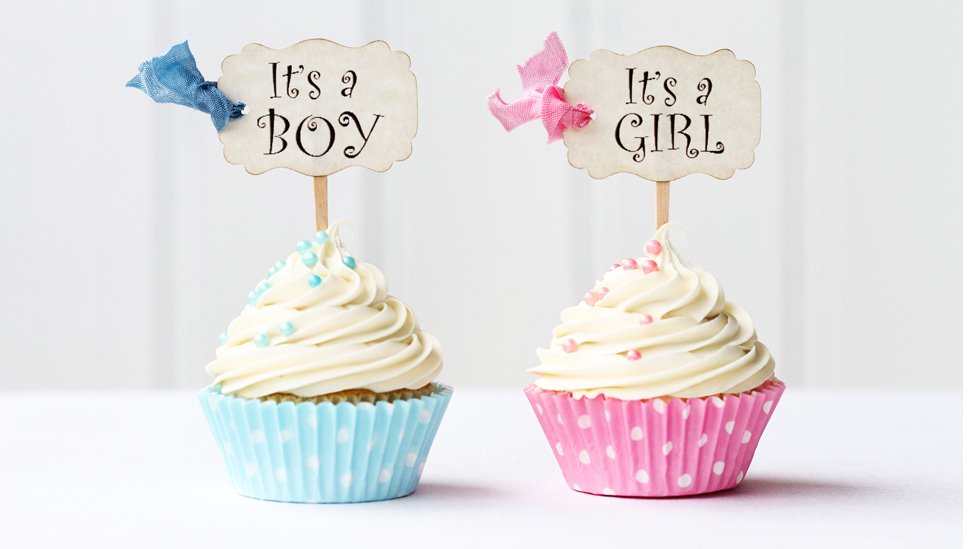 Most families have a story about an aunt or a grandmother who was expecting to have a baby of one gender, based on how she was feeling during the pregnancy, how she carried her weight, etc.–and ended up with a baby of the opposite gender. Everyone laughs as the punch line is delivered, usually in the form of the mother’s off-color reaction in the delivery room, as the doctor reports the news.

This was, of course, before the days when ultrasounds took away the guesswork.

But, just because we now have the ability to discover our baby’s gender sooner than at any point in human history, doesn’t mean that some women don’t feel disappointed. Particularly when their growing baby’s gender is revealed, and it doesn’t match what they’ve been imagining.

Some women describe feelings of sadness when they learn that their baby’s sex is different from what they’d hoped. Others go further, reporting feelings of deep depression, and even loss.

Sometimes, this is the case when women learn they won’t be giving birth to a baby girl. Often, in these cases, women describe having close relationships with their mothers and feeling the loss of not being able to recreate that with a daughter of their own.

Other times, the pressure to produce a child of a certain gender can be external. Partners or grandparents who display an obvious preference for boys, for example, can leave a mother-to-be feeling like she let them down when she learns she’s having a girl.

Whatever the reason for the disappointment, dealing with your emotions surrounding it can prove especially challenging. Women who have shared similar feelings describe being met with reactions of judgment, hearing things like: “You should just be grateful the baby is healthy.”

Doctors agree that women experiencing such feelings should share them, rather than keeping them in, preferably with their partner or a supportive friend or family member.

If, however, such interactions prove to compound the sadness by adding layers of guilt–simply because of what you’re feeling–it’s time to talk to a therapist. She can help you understand why you’re feeling what you’re feeling and how to handle it. And the best time to get that support is before your baby is born–before the stresses, pressures and sleep deprivation of new motherhood set in.

Don’t know where to find a good therapist? You could start by asking your OB/GYN for a recommendation.