Understanding Ovulation: When is the Best Time to Get Pregnant?

When you’re trying to conceive, knowing when you are most likely to get pregnant is crucial. Each month, there is a short window when an egg can be fertilized and implant in the uterus. Learn how to calculate these best days to conceive by tracking ovulation and seizing the opportunity on your most fertile days.

What Does Ovulation Mean?

Ovulation is typically a monthly process when an ovary releases a mature egg into the fallopian tube. Ovulation occurs roughly halfway through your menstrual cycle and the egg lives up to 24 hours after. When the egg is in the fallopian tube or uterus, it can become fertilized by a sperm and implant in your endometrium (uterine lining), beginning a pregnancy.

Usually, one ovary releases a single egg every menstrual cycle, but sometimes both ovaries release mature eggs or one ovary can release multiple eggs. When this happens, more than one egg can become fertilized, resulting in twins or higher multiple births. Women who are on fertility medication to stimulate ovulation often have increased chances of multiple births for this reason, but this sometimes occurs naturally.

How Many Days After Your Period Do You Ovulate?

Many people think a menstrual cycle is exactly 28 days, but that’s an average. Your cycle might be as short as 21 days and as long as 40 days. The important part: ovulation is usually at the midpoint of your cycle, so if yours is 40 days, ovulation will likely be between days 19 and 21 and not the average days cited above. Bottom line: get to know your body and your cycle.

Ovulation isn’t an exact science and some months you might ovulate earlier or later or not at all. This variance is typically normal, but it can be frustrating if you’re trying to conceive and want to up your chances. That’s why tracking your ovulation is a must.

How Can I Know if I Am Ovulating?

You can use an app or calendar to help track your menstrual cycle and know which days are most likely for ovulation. You can also use the First Response™ ovulation calculator to help predict when you may be ovulating. For even more accuracy, use an at-home ovulation predictor kit to identify your most fertile days. Ovulation tests work by pinpointing a surge in the luteinizing hormone (LH) that triggers the release of the egg from the ovarian follicle. The LH hormone surge means you’re about to ovulate, not that ovulation has already occurred. You can maximize your chances of conception by having sex within 24-36 hours after detecting this luteinizing hormone (LH) surge.

When Are the Most Fertile Days After Your Period?

The 2 days right before, during, and immediately after ovulation are your most fertile window. Sperm can live inside your body for up to five days, but the egg only survives 12 to 24 hours after ovulation.

If sperm are present in your fallopian tubes or uterus when you ovulate, you can get pregnant. That means it’s possible to get pregnant if you’ve had unprotected sex up to 5 days before ovulation and about a day after ovulation.

If you are trying to get pregnant and you detect the LH surge that means ovulation is about to happen, you’ll need to have sex in the next 24 hours for sperm to have a chance to locate the egg before it passes from the body.

If you’ve had sex in the day or two prior to ovulation, it’s likely that sperm are still in your uterus and can meet up with the egg when it exits the ovary. To be doubly sure, you can have sex again!

When Should I Take an Ovulation Test? 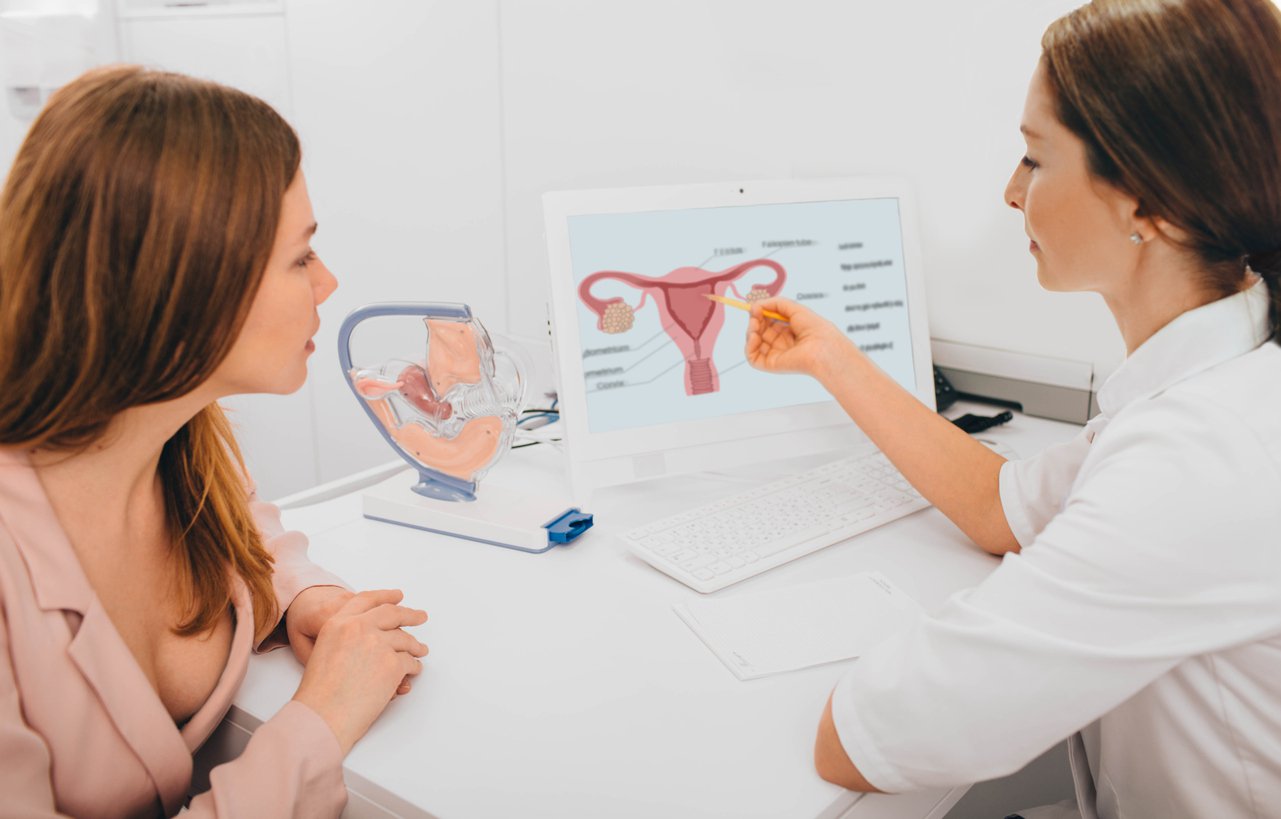 If you’ve been tracking your cycle and you’re regular, you’ll have a good idea of your cycle’s midpoint when ovulation typically occurs. Start taking an ovulation test a couple days before your “best guess day” so you can monitor the level of LH hormone.

For example, if your cycle is 29 days, you’re likely to ovulate on days 13-15 after the first day of your last period or 13-15 days before you expect to get your period again. Start taking an ovulation test on the 11th day after your previous period began and take it every day until you see the hormone surge indicating an egg is about to release from the ovary.

First Response Can Help You on Your Pregnancy Journey

When you’re trying to conceive, information is power. Use First Response™ products to help you know when you’re most fertile, enjoy sex with enhanced lubrication, and know if you’re pregnant.