Your menstrual cycle has three phases. In each of these stages, the body produces different hormones that have distinct functions. One of these is luteinizing hormone, or LH, which is measured to predict ovulation.

Knowing the stages of your menstrual cycle is especially important if you are trying to conceive. First Response™ ovulation tests help you identify your ovulation phase by detecting the LH hormones that stimulate an egg to be released from its follicle.

Preparing for Ovulation: The Follicular Phase 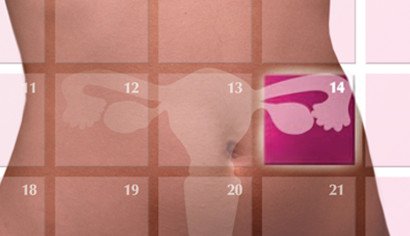 The first phase of your cycle is called the follicular phase. This begins on Day One of your period cycle, which is the first full day of menstrual bleeding.

Most women have a period of bleeding that lasts from 3 to 5 days, but it can be more or less. Once your body sheds the uterine lining and your period stops, it begins to prepare for the next phase in the cycle, the ovulatory phase, when a mature egg is released from an ovary.

What is LH Hormone?

Hormones must prepare your body for ovulation before this menstrual cycle stage can begin. The pituitary gland in your brain releases two hormones, FSH (Follicle Stimulating Hormone) and LH (Luteinizing Hormone). A follicle is one of the many tiny sacs within an ovary that contains a developing egg. FSH stimulates a follicle to grow and the egg within it to ripen. The important LH hormone is what stimulates the follicle to manufacture and secrete estrogen, leading the follicle to burst and the egg to be available for fertilization.

The Ovulatory Phase: When the Egg Ripens

In the ovulatory phase, increasing estrogen levels cause the lining of the uterus to re-nourish with nutrients and blood. The heightened levels of estrogen also produce a change in cervical mucus, causing it to thin and take on a slippery consistency. The change in cervical fluid makes it easier for sperm to make their way toward a waiting egg. All of this usually takes place between days 7 and 11 in a woman's menstrual cycle. 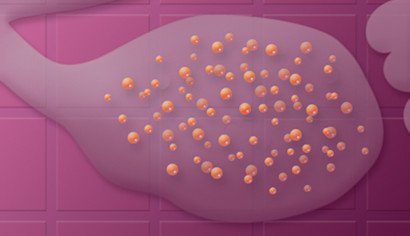 When the amount of estrogen produced in your body reaches a certain level, the pituitary gland releases a surge of LH hormone. About 24 to 36 hours after the LH surge, the follicle will burst, releasing a completely ripened egg into the fallopian tube. The function of the LH hormone surge is to trigger the almost-ripened egg to become fully matured and break through the follicle. The release of the egg is what is known as ovulation.

The liberated egg now floats down the fallopian tube toward the womb. If it isn't fertilized, it has a survival window of about 24 hours. Sperm can live longer and may already be present before the egg is released. Or sperm may arrive in the 24 hours after the egg has been released. Therefore, the day before ovulation and the day of ovulation are the two days in your cycle when you are most fertile — the two days you are most likely to conceive.

Next, the follicle in which the egg burst through (called the corpus luteum) starts to shrink and begins to release progesterone and estrogen. Progesterone further prepares for a fertilized egg by building the lining of the womb with an increase in blood vessels.

The Luteal Phase: Preparing for Pregnancy – Or Not 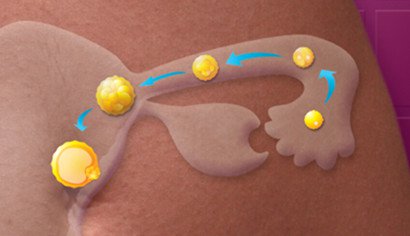 The final and third stage of your menstrual cycle is called the luteal phase and follows ovulation. If the egg is fertilized, hCG is produced by the body and pregnancy tests are designed to detect it. hCG keeps the follicle from shrinking completely so it can continue to produce progesterone and estrogen. The increased production of progesterone keeps the uterus intact so that the fertilized egg — the pregnancy — is maintained. 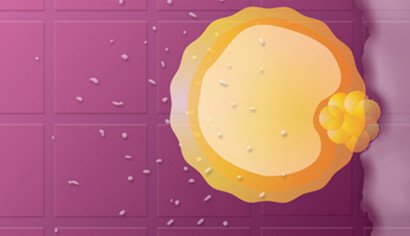 If the egg is not fertilized within 24 hours, the corpus luteum (the follicle the mature egg burst through) dies and progesterone production slows. When there is no longer enough progesterone to supply the uterine lining with blood, after around 11-14 days, the start of your period — your menstrual cycle — begins again.