Join The Pregnancy Hub by First Response™
Share your story, connect with others, and feel supported in a community of women on a similar journey. 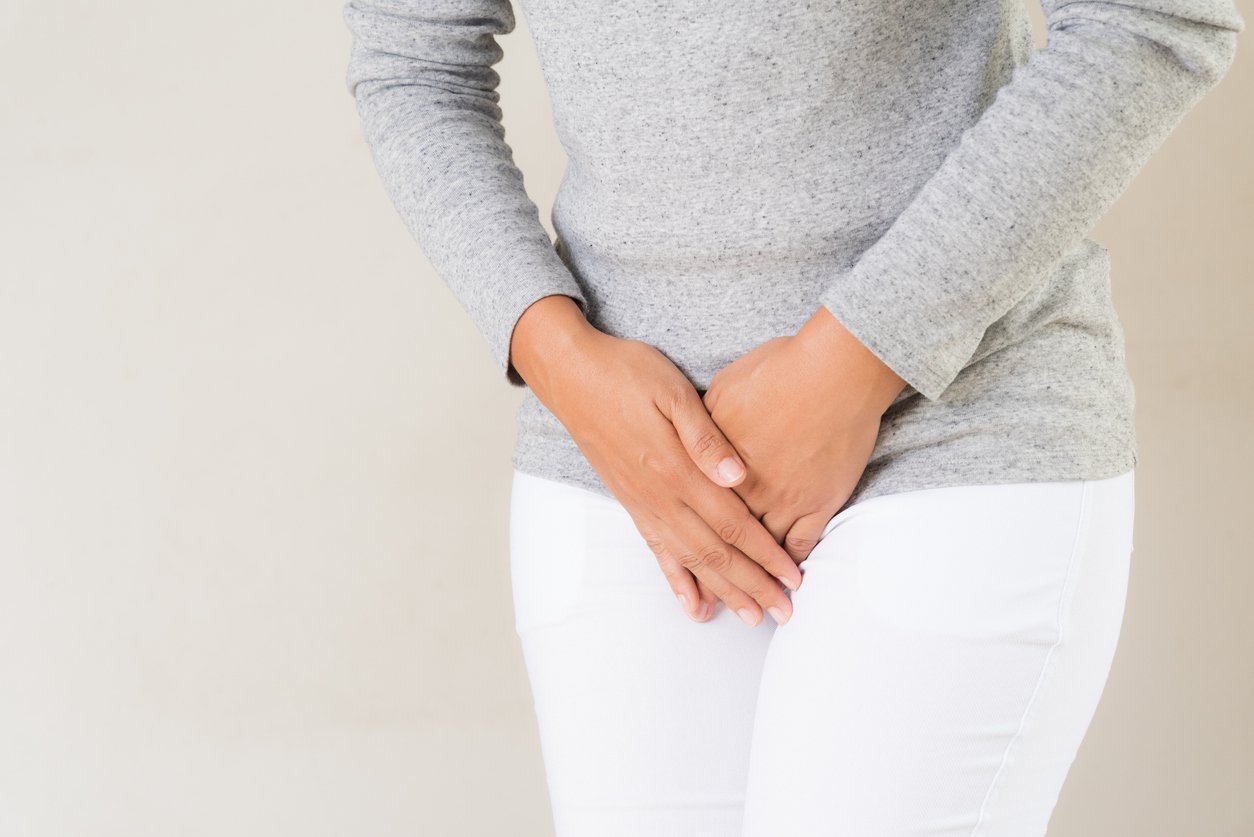 Many people focus on missing their period as one of the first signs of early pregnancy. You might be surprised to learn that a small amount of blood and some cramping – known as implantation bleeding – can be a sign of pregnancy as the fertilized egg attaches to the uterine lining and your 9-month journey begins.

Here are 5 things you need to know about implantation bleeding and how to tell if the bleeding may be a sign of pregnancy or of your oncoming period.

1. What is Implantation Cramping & Bleeding?

Every month, the lining of the uterus builds up with blood to prepare for a potential fertilized egg. If no egg implants, the lining is shed as your period. When an egg implants, it physically embeds into that uterine lining, and some spotting and cramping can be normal as a result.

This smaller amount of blood and lighter cramping can be one of the first signs that you are pregnant. It can be hard to tell for certain whether its implantation bleeding or the start of your period (especially if your periods are light) so taking a pregnancy test will help you know for sure.

2. When Does Implantation Bleeding Occur?

Implantation bleeding – if it happens – usually occurs 9-12 days after conception when the fertilized egg implants, or attaches to the lining of the uterus. It can take as few as 6 days for the egg to make its journey from the Fallopian tubes or as many as 14, with the average around 9 days.

If you’re trying to determine when implantation occurred, knowing when you ovulated and the date your last period began will give you the best idea. Ovulation is typically 12-14 days after the first day of your last cycle, and implantation is 6-12 days after ovulation, if the egg is fertilized.

Even though you may be used to bleeding every month, implantation bleeding, aka implantation spotting, typically looks different than your usual period bleeding.

During implantation, a small amount of the uterine lining can be displaced or disturbed, resulting in the light bleeding. During menstruation, the uterus contracts to expel the entire uterine lining, resulting in heavier bleeding that lasts until all of the lining is released.

Here’s a quick comparison so you can know how to recognize implantation bleeding or spotting:

4. How Long Does Implantation Bleeding Last?

Many people do not experience implantation bleeding, but those that do may have spotting for a few hours or 1-2 days. Bleeding that isn’t your period but lasts longer than a day or two or is heavier than spotting is a good reason to see your doctor.

5. What Are Some Symptoms of Implantation & Early Pregnancy?

Every person is different, but many describe the feeling of implantation as a mild tingling, tightening or pulling in the uterus. Mild discomfort and a pink or brownish watery discharge are typical symptoms – if you experience implantation bleeding at all.

Since the symptoms of implantation cramping and bleeding can be so similar to those of a light period, you may want to take a pregnancy test to help know if you are pregnant and be on the lookout for other early signs of pregnancy:

You should always consult with your doctor or medical provider if you experience any symptoms or issues concerning your health.

When you may be pregnant, the earlier – and the faster – you can know, the better. The First Response™ Early Result Pregnancy Test can help confirm a pregnancy as soon as 6 days sooner than your missed period. In laboratory testing, Early Result Pregnancy Test detected pregnancy hormone levels in 76% of pregnant women 5 days before their expected period. See package for details about testing early.

While, the First Response™ Rapid Result Pregnancy Test lets you know if you’re pregnant in 60 seconds on the day of your missed period. Enhanced technology isolates and detects the pregnancy hormone in your urine to give you fast results.